The Prisoner at International Film Fests

A short film written by Sharon Y. Cobb, directed by award-winner director Mahmoud Shoolizadeh and starring Paul Bathen and Ryan Michael Murray will be featured at many international film festivals in 2013 and 2014.

The Prisoner is short film about the pure and tender nature of humankind: “Sonny and Dub once shared a cell together. Now Sonny is a free man keeping his life as simple and carefree as possible. While Dub is on Death Row and sentenced to be executed in a matter of days, Sonny comes to visit Dub one more time. Dub has a last request – a dying request that hopes to entrust Sonny with his most precious possession.” 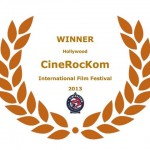 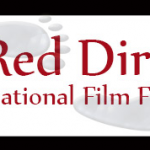 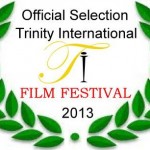 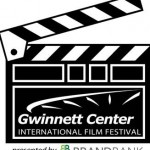 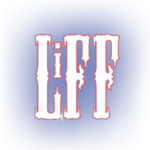 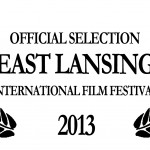 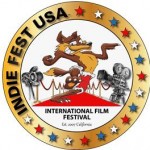 This entry was posted in Short Films and tagged awards, film festivals, Sharon Y. Cobb, The Prisoner. Bookmark the permalink.